DEDICATED IN LOVING MEMORY OF ISAAC GAMEL ז''ל BY HIS FAMILY 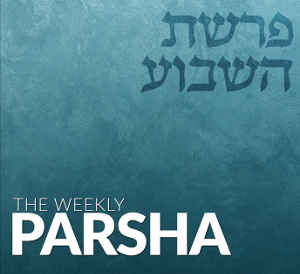 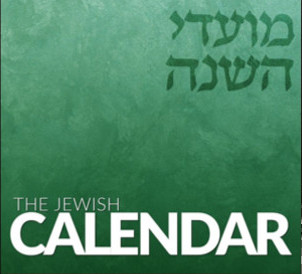 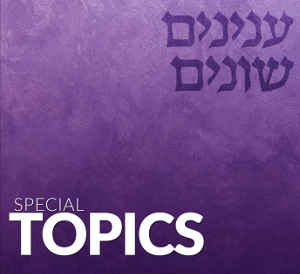 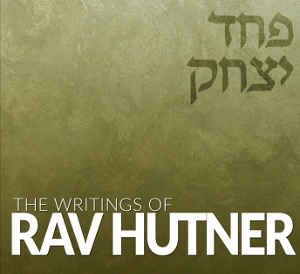 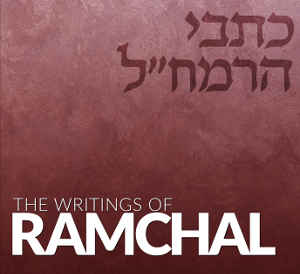 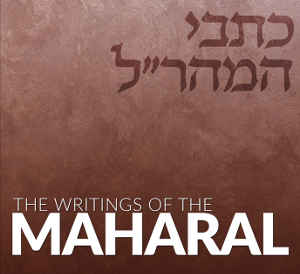 YES! I'd like to receive FREE weekly emails featuring a curated selection of Rabbi Hauer's shiurim 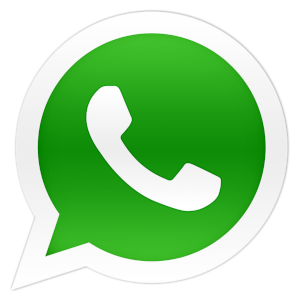 There are three distinct parts of our prayers on Yom Kippur that unite when we try to explore the depth of what we are doing on Yom Kippur. We say Viduy, confessing our sins, and repeatedly mention the 13 middos (attributes) of Hashem as part of the selichos prayers, and describe the avodah (service) of the Kohen Gadol in the Beis Hamikdash. On the original Yom Kippur, Hashem granted forgiveness to Bnei Yisroel through His 13 attributes of mercy which He showed to Moshe, who was our messenger, similar to the Kohen Gadol who is our messenger in later times. When we invoke the 13 attributes of Mercy, we come to know Hashem, enabling us to have a close relationship and renewed connection with Him.

The Essence of Yom Kippur

Yom Kippur is a time when we stand before Hashem like malachim. This is in contrast to Shavuos, when we celebrate receiving the Torah specifically because we are humans, not malachim. When Moshe went up to receive the Torah, the malachim gave him gifts, the most precious of which was the ketores, the secret of stopping the malach hamaves (angel of death). The ketores is central to the avodah on Yom Kippur. Adam’s sin brought death into the world through four senses, but the sense of smell was not involved. The sense of smell connects us to a reality that we cannot touch, something higher and finer, helping us to connect to the spiritual and our relationship with Hashem.

Teshuva- What Do You Want?

When we do teshuva, we are expressing our desire to re-commit to Hashem, choosing actions that will enable us to lead a life according to the Torah. Expressing charatah (regret) is making the choice to redefine life according to what Hashem wants, and the desire alone is already considered as an action. Therefore, someone who does teshuva out of love will have his aveiros changes to mitzvos, as his returning expresses a tremendous ratzon (desire) to connect to Hashem.

When we repeat the viduy out loud, we sing it together in a beautiful song. Although it seems strange to be singing a confession, we can learn about the reason from the song of Parshas Haazinu. In Ha’azinu, the song contains descriptions of punishment and difficulty, but it is surrounded with the acknowledgement that Hashem’s ways are perfect and just. When we sing the viduy, we are reaffirming our emunah is Hashem’s righteousness, understanding that everything He does is good for us, and our sins are what makes us unworthy.

The Torah of Succos

Succos is a special holiday of simcha, as it is the completion of the cycle of the shalosh regalim and the Yamim Noraim. There are two mitzvos related to Succos that are halachos l’Moshe MiSinai, aspects of the Torah that cannot be explained or extrapolated from the text. Although most areas of Torah are for us to explore and derive, this area is to be taken just as it is, directly from Hashem. On the Yom Tov of Succos, we celebrate the ways that we were protected in the midbar, completely protected and supported by Hashem. No matter what human effort we put forth, we recognize that at the end of the day, it is all dependent on Hashem.

Succos - In the Hands of Hashem

Succos is the completion of the Shalosh Regalim and the Yomim Noraim. We commemorate the ananei hakavod (clouds of glory) which were returned to us after the teshuva of the original Yom Kippur. On Yom Kippur, we repeat Hashem’s 13 Attributes of Mercy many times, saying that He is kind and merciful to all of His creatures. However, on Succos we celebrate that we are the ones specifically connected to Hashem, and we reaffirm our bris with Him through teshuva, followed by succah. 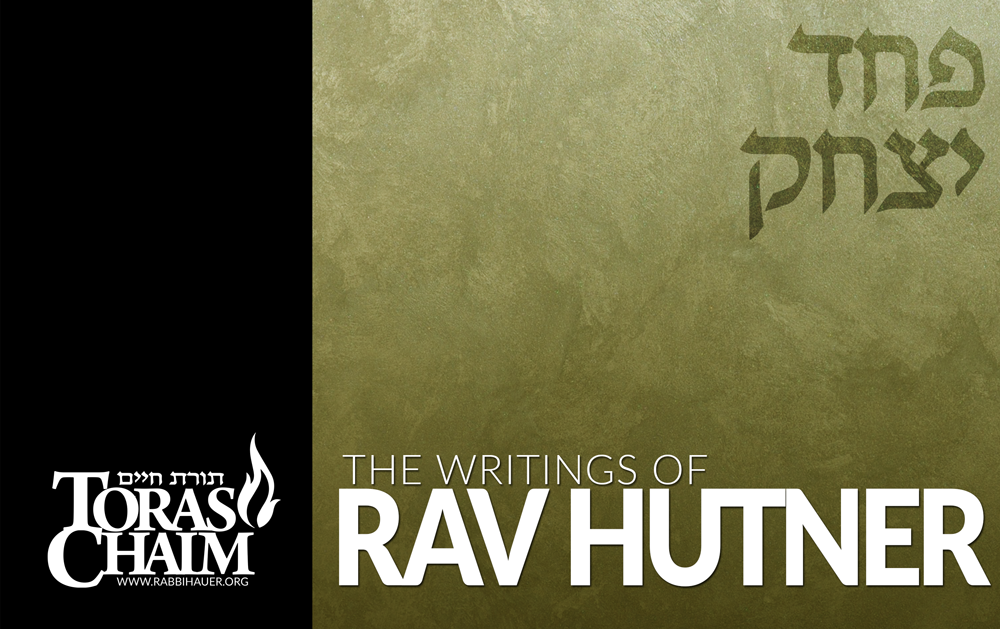 In this series of maamarim from Rav Yitzchok Hutner, we discuss Yerach Haeisanim—The Month of the Mighty Ones, which is Tishrei. It is called by this name because of the Avos, who were born in this month (according to many opinions). We discuss different aspects of their middos and strengths.

The period of the month of Elul and the Yamim Noraim, known as the High Holiday season, is a great gift, מן הטובות אשר הטיב הי"ת עם ברואיו. Each year we are afforded this opportunity to reﬂect and to reconnect, to spend weeks engaged with G-d and community on a...

END_OF_DOCUMENT_TOKEN_TO_BE_REPLACED

The period of the month of Elul and the Yamim Noraim, known as the High Holiday season, is a great gift, מן הטובות אשר הטיב השי”ת עם ברואיו. Each year we are afforded this opportunity to reflect and to reconnect, to spend weeks engaged with G-d and community on a...

END_OF_DOCUMENT_TOKEN_TO_BE_REPLACED

Purim, Prayer and the 5:1 Ratio

When Adar enters joy increases. When Av enters joy decreases. What is it about these two months that causes joy to fluctuate? There is much discussion in the world of relationships about the ratio of criticism to praise. Marriage researcher John Gottman has found that...

END_OF_DOCUMENT_TOKEN_TO_BE_REPLACED

Purim and Yom Kippur: A Concept and a Suggestion

The conflict of the Jewish people and Amalek – central to the story of Purim – is a continuation of the ongoing struggle between their forebears, Yaakov and Eisav. Yaakov and Eisav were twins, but whereas some twins are identical, these twins were opposites. Yaakov...